Skip to Main Content
It looks like you're using Internet Explorer 11 or older. This website works best with modern browsers such as the latest versions of Chrome, Firefox, Safari, and Edge. If you continue with this browser, you may see unexpected results.

Research and reading on raising and educating adolescent boys 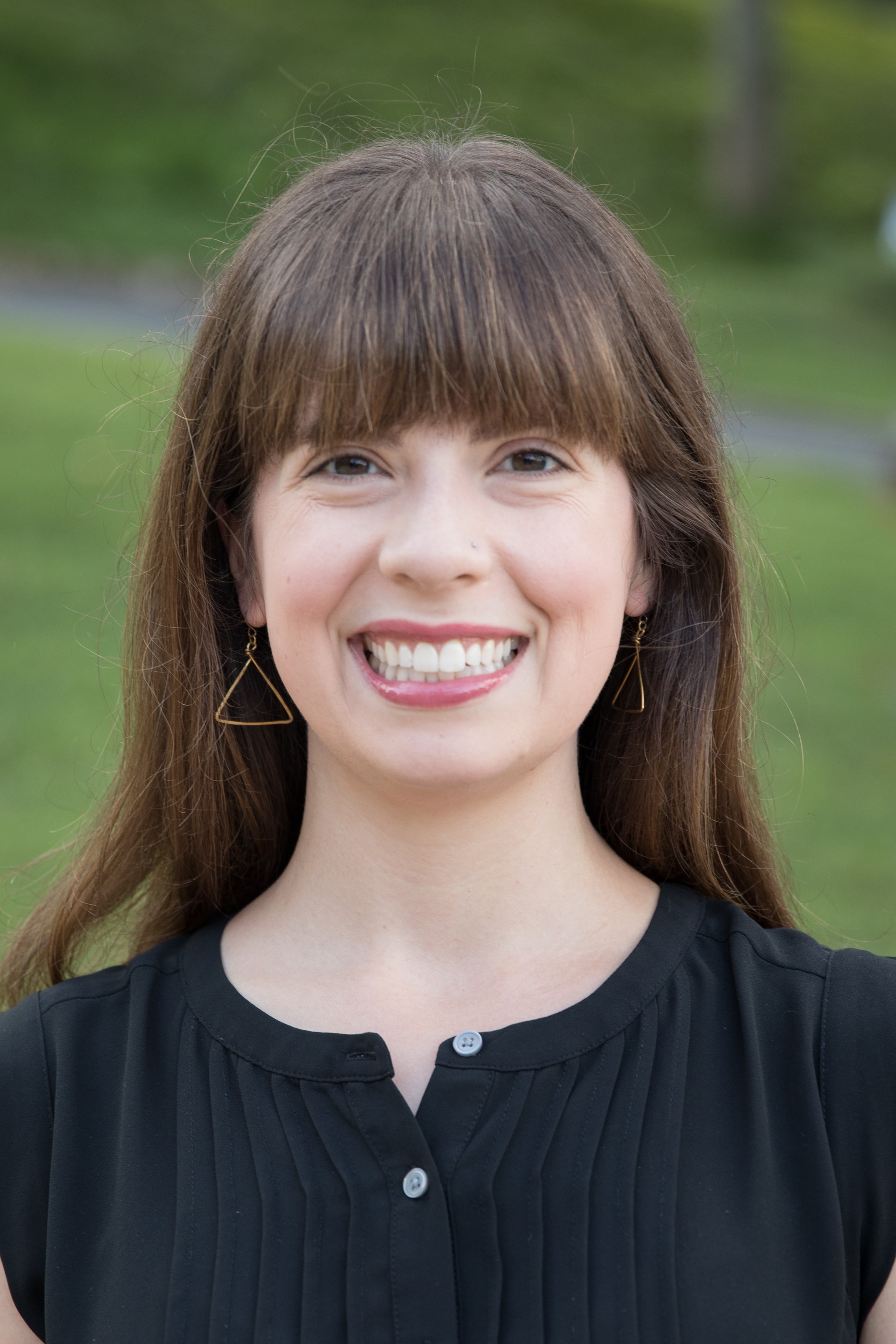 We want to hear from you! Do you know of other resources for parents of boys? Send them our way and we'll add them to the LibGuide!

The following list is curated by Mrs. Wadley and includes books that appeal to Middle School boys.

Graphic-format books are a great pick for reluctant readers as well as regular readers. Mrs. Wadley has curated the list below.