How to Use This Guide

Use the tabs across the top to navigate to the page you need. Please email Mrs. Wadley (mwadley@mccallie.org) with any questions or concerns! 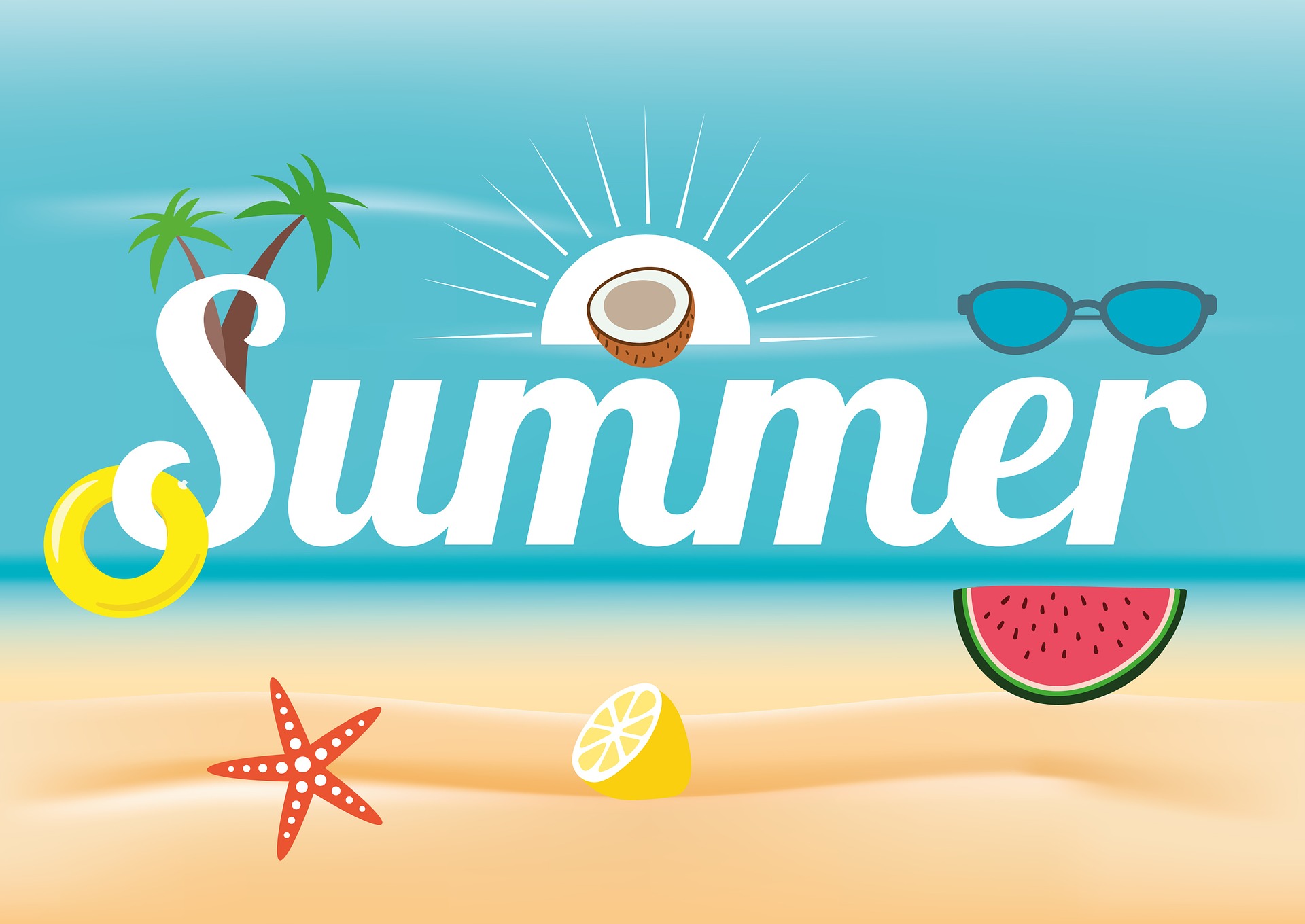 Other Places to Purchase or Borrow Books

Choose one from the following list. Links take you to Barnes&Noble.